I have to admit....coming up with a theme or concept that truly inspired me for the coming year seemed a bit elusive.  Not sure why. Perhaps because I just finished up two major projects and needed some "brewing" time.  But....a few days off made the difference it seems.

My pieces for 2014 are going to be from some of my favorite photos of old (and rather crumbly) barns.  I'm so excited to get started on this series.  I don't think it will be as close to realistic as some of my recent work. At least in  my head there is something I want to try out.  I'll keep you guys posted along the way!!

Here are just a couple of my photos that are begging to be translated!! I even have their titles already!! 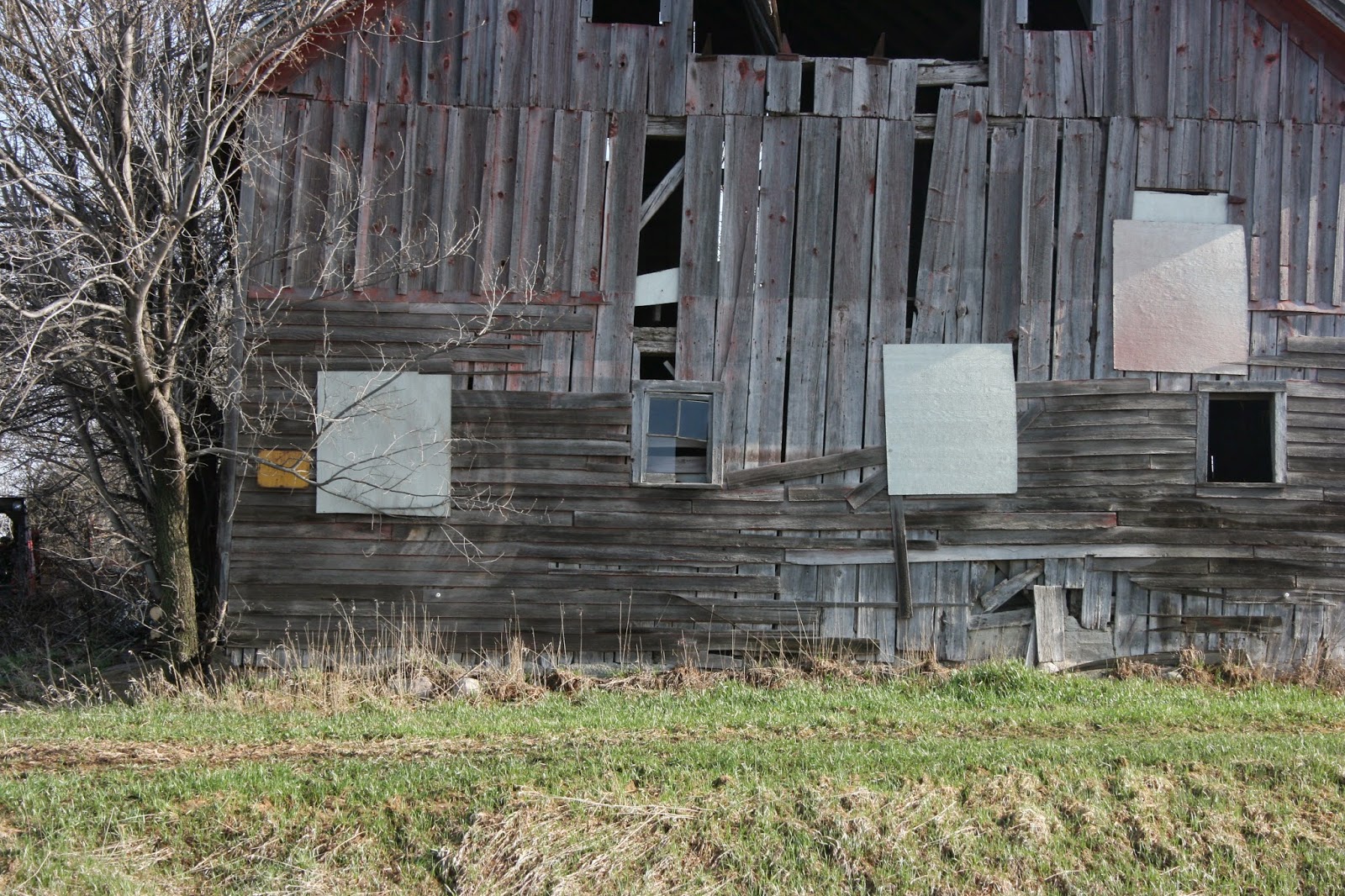 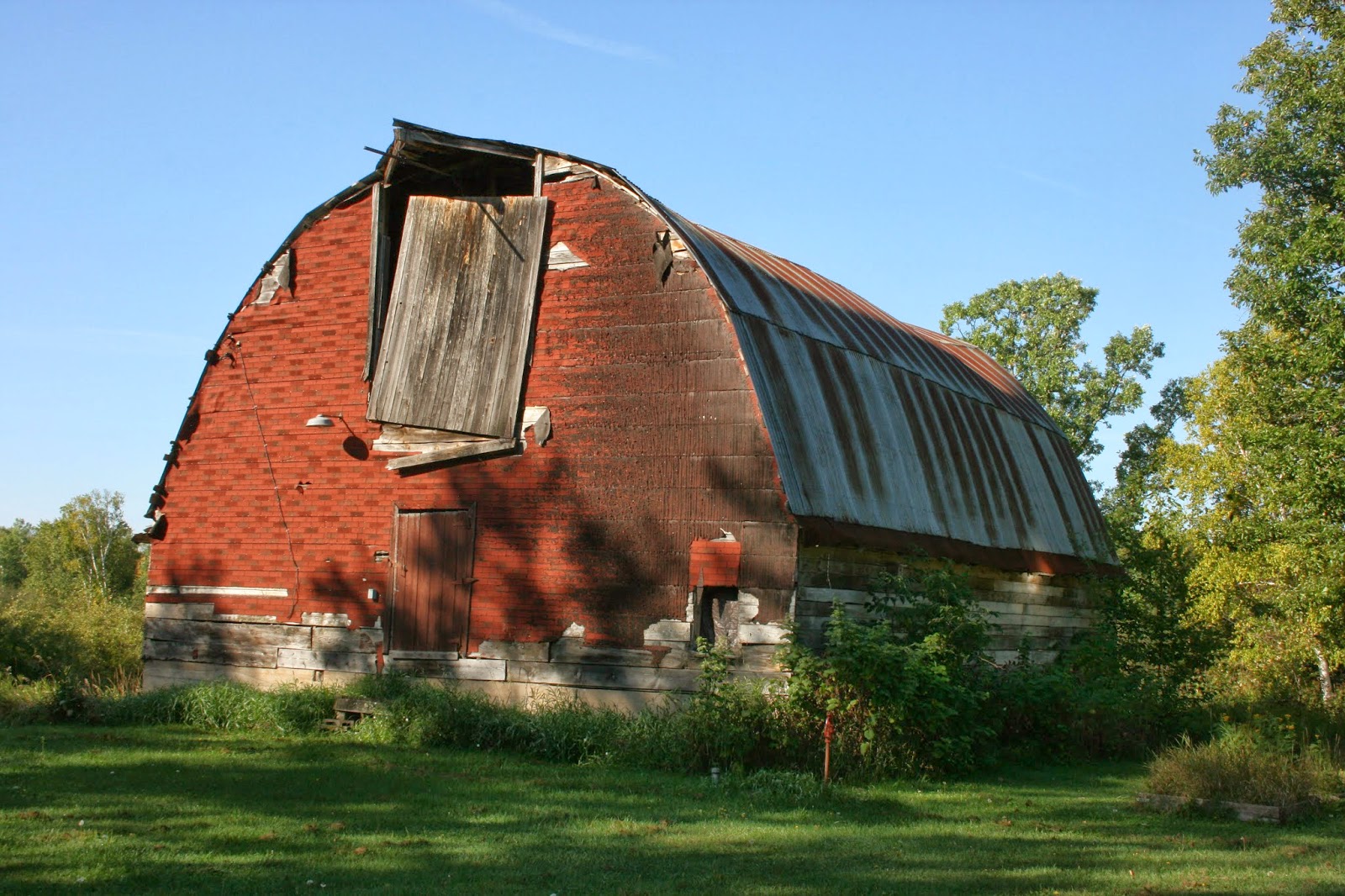 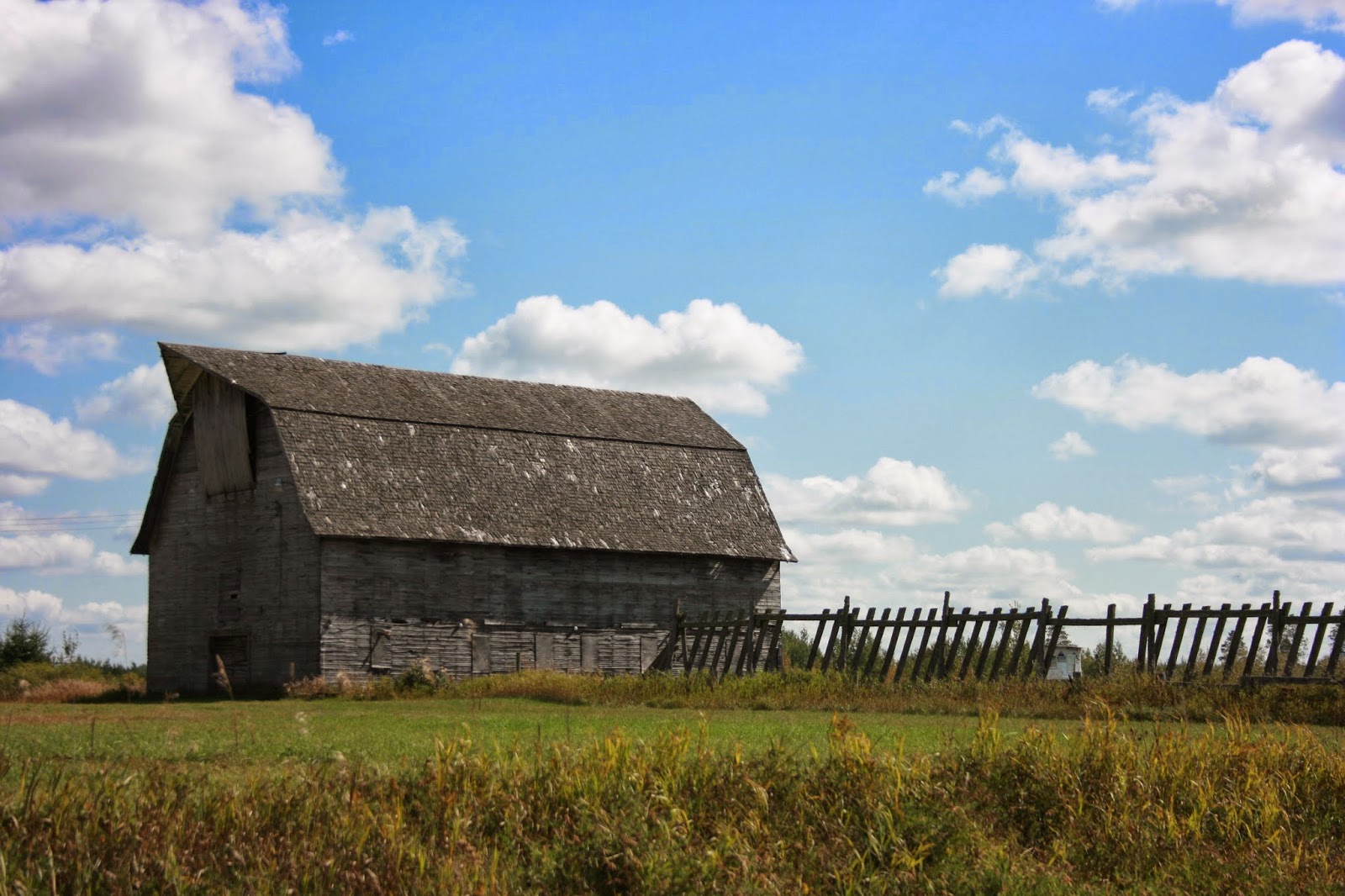 The hard part now is to pick out the remaining three. There are so many that I truly like!! I'm thinking I will do the six for this group for this year but I don't think it will be the end of the series. At least if they turn out like I see them in my head!!!  And we all know how that sometimes goes!!